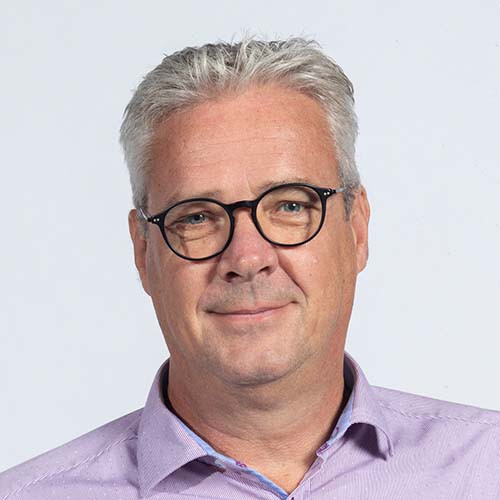 Fouchier set up a research group within the Department of Viroscience at the Erasmus University Medical Centre (Rotterdam) to study the molecular biology and evolution of influenza viruses. With his team, he discovered and characterised a number of newly emerging respiratory viruses, including several corona viruses and a new avian influenza (“bird flu”) virus.

As professor of molecular virology at the Erasmus Medical Centre, Fouchier studies how viruses evolve and can become pathogenic, switch hosts, become airborne, and escape the host’s immune system. He uses his findings to develop applications for human and animal health. As managing director of the national influenza centre, he improved the methodology for selecting the optimum flu vaccine each year. In 1998, he launched a Dutch avian flu monitoring network, one of the world’s most effective and longest-running programmes.

Fouchier has involved numerous young researchers in all his initiatives. He has supervised many PhD candidates and students; eight team members or former team members have started an independent research group and have become professors themselves.

The Academy’s Beijerinck Prizes will be presented on Friday 10 March 2023, during the Dutch Annual Virology Symposium (DAVS). Ron Fouchier will deliver the Beijerinck Lecture.